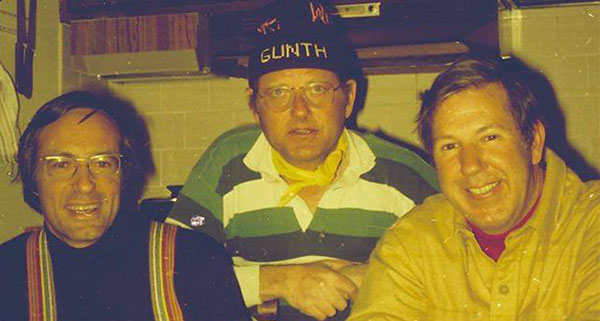 Here’s an oldie but goodie from days of yor: Butch Edgar, Gerry Grady, and Ted Spiegel enjoying a brew in Aspen, Colorado, 1976. Unearthed from the Gerry Grady archives. 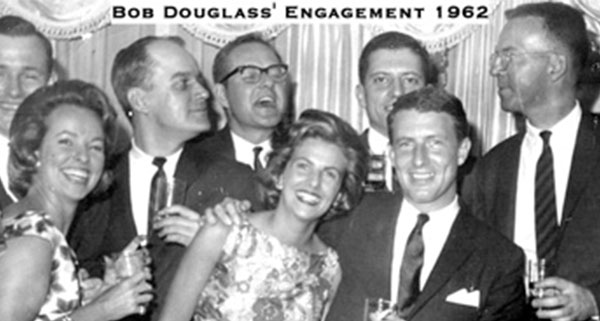 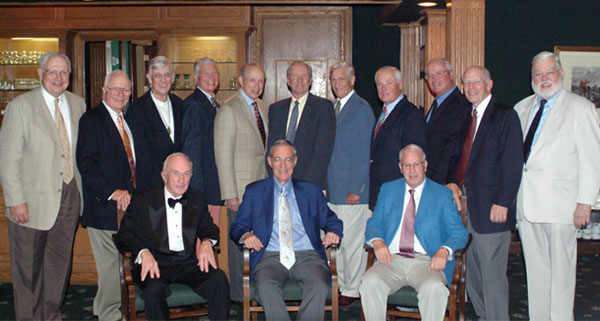 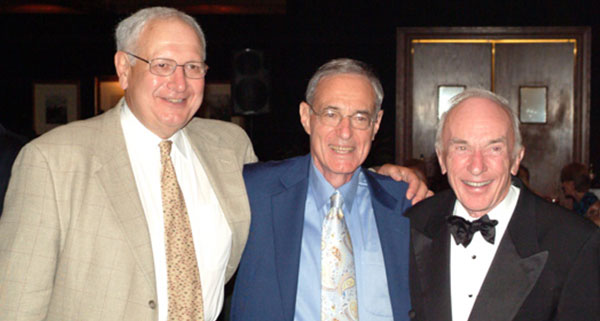 Party was held at the Mid-America Club of the AON Building across from the new Millennium Park in downtown Chicago. The three ’53’s [Gabianelli, Spiegel,and Beekman] picture (on right) was taken to celebrate the nine hour hike across the Maroon Pass from Aspen (8,500 ft.) to 12,500 ft. at the top of the pass to Crested Butte (8,500 ft.) in 2003, where we had breakfast with Peter Bridges and his wife, Mary Jane the morning after the hike. The birthday party was a three day affair, starting on Friday night and ending on Sunday after a brunch. Saturday. the group took an architectural cruise on the Chicago River and a two hour tour of Millennium Park. What a way to celebrate the end of the third quarter. Just think, the fourth quarter and multiple OT’s to go. -DH